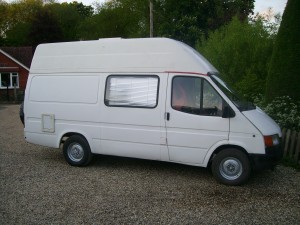 This is a page dedicated to the Ford Transit, more precisely a power steering conversion for Ford Transits. Here are a few pictures of MK3 Transits that I have converted to power steering. The MK3 Transit was produced between 1986-2000, a hugely popular and long lasting van there are still many about today. I usually work on campers as these are the most valuable of the older vans, but with Transits there are a lot in use as Ice cream vans so if anyone has an Ice cream van they want a power steering conversion on then PLEASE contact me. 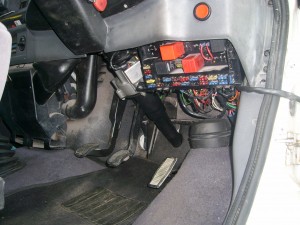 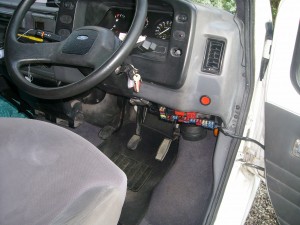 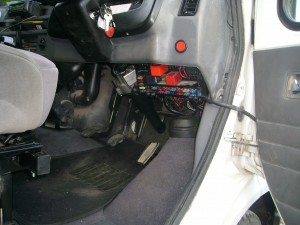 I kept everything in the van just as it was but with the addition of the electric steering motor which sits behind the fuse box, the fuse box itself remains in it’s original location. If anybody has a Ford Transit they would like a power steering conversion fitted to the please contact me. The price is £650 total. 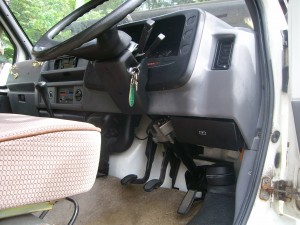 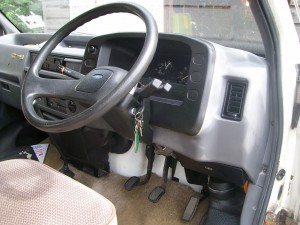 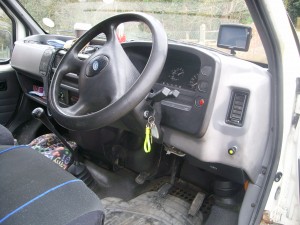